I often wonder what day of the week my dad gave up on his life. He simply stopped caring, stopped trying, and eventually checked out entirely. Contemplating his fall from grace as a singular day event is how I try to wrap my head around something that is […] 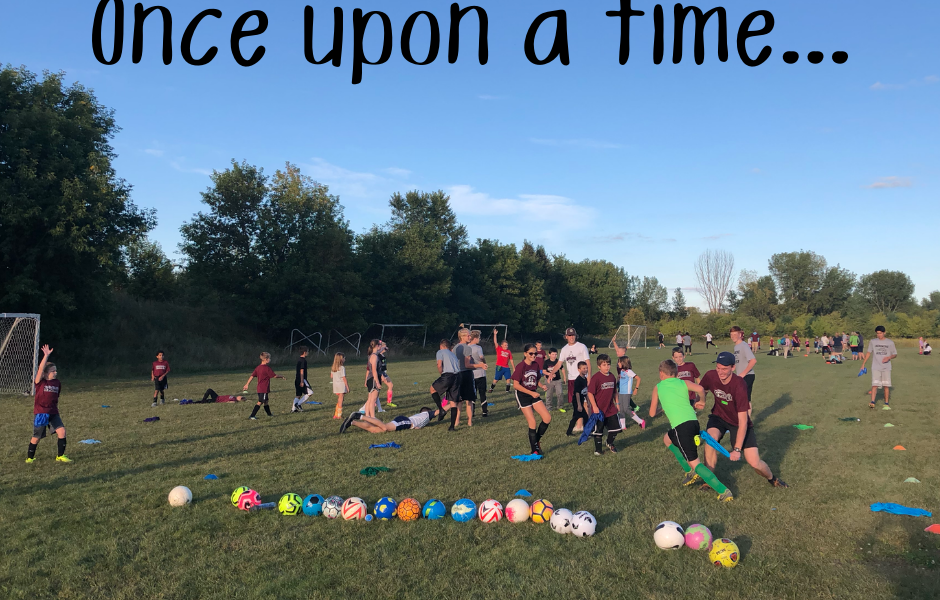 To Train or To Play: That is the Question