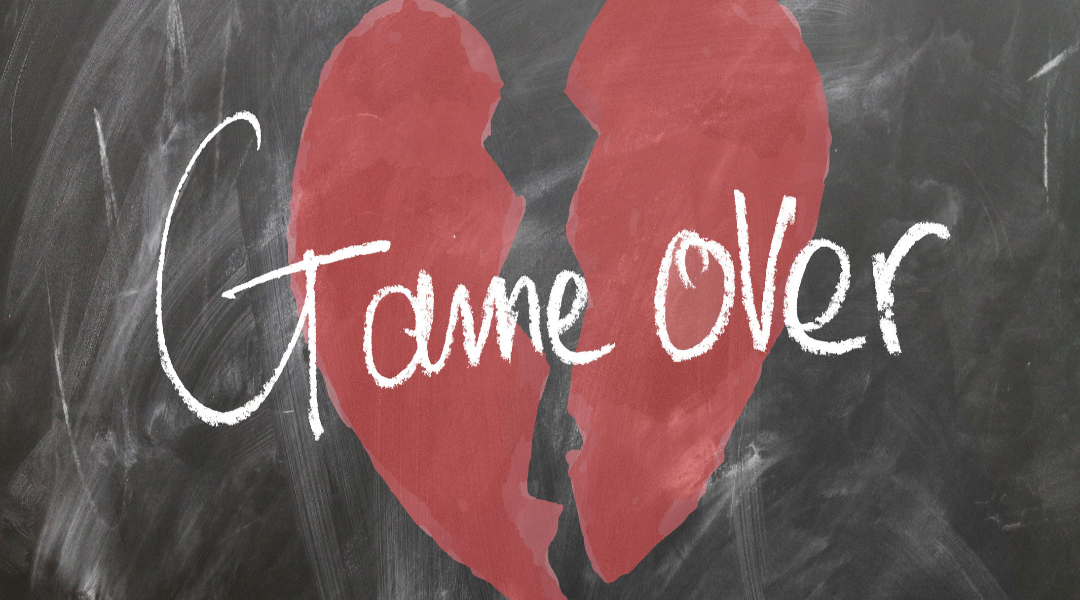 I cheated the first time I took the Myers-Briggs Personality Test. In my late twenties I took the test and the results tagged me as an INFJ. Everything I had observed about myself, or probably more accurately wanted to believe about myself, meant the test results were obviously […]

I adopted the hashtag #closethegap as my focus for last season’s team. There exists a profound skill/commitment gap between our team and the teams in our conference. People have pointed to our high school’s championship football team for some of the gap that exists, and I would be […]

WANTED: Creative Athletes… NEEDED: To Save the World

There are too many indications that we are a society in crisis. It’s evident in media coverage and popular television shows. In-fighting among our leaders runs rampant. The obesity rate continues to climb for all of us. Young men are perfectly satisfied  with mediocrity and feel no sense of drive […]

February 1, 2012 Today is National Girls and Women in Sports Day. DON’T STOP READING!!! I know the topic of women in sports can be controversial. There are those people who think women’s sports are a bore. There are the women who don’t understand the psychology of a woman […]