I often wonder what day of the week my dad gave up on his life. He simply stopped caring, stopped trying, and eventually checked out entirely. Contemplating his fall from grace as a singular day event is how I try to wrap my head around something that is […]

To the Dad and the Game that Grew Her

The end of our daughter’s hockey season will mark the end of much more than a game she’s played. Hockey forged her into a strong, confident, dependable, resilient hard worker who knows what it means to stand for something bigger than herself. We both have her dad to […]

To Train or To Play: That is the Question 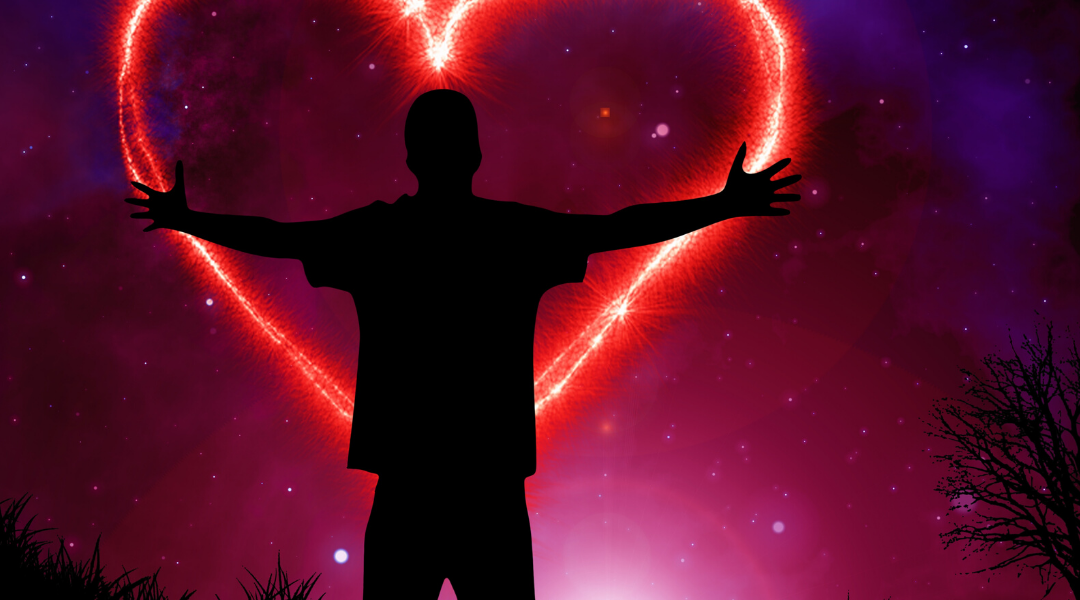 Life is Not Fair, but Team Adult Must Be

In these days of significant divide in ideologies, there is at least one thing people can agree upon: life is not fair. We know this. We witness this. The longer we live, the more we experience this. So, why toil at all toward justice? What if I told […]