Greed in Sports… An Enabled Addiction 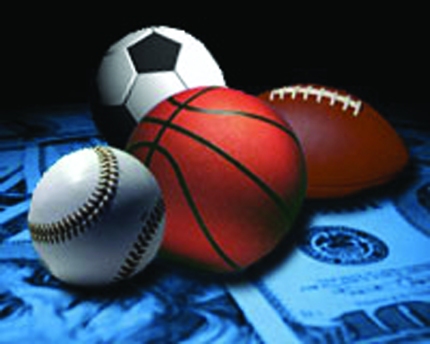 What? There might not be an NBA season at all? Okay, I would probably be okay with that. I don’t watch much professional basketball anyway.

I have never really been a fan, actually. In my opinion, pro basketball players don’t seem to play hard until the playoffs. They go through the motions, score at will during the regular season games, and then, when the playoffs start, the teams miraculously remember how to play defense and the scores reflect a tighter battle.

I do feel for the thousands of people who are either not working or who are adversely affected by the NBA lockout. It’s actually for them that I find myself frimly stradling a line of opinion. I am angry with the owners and the players for forgetting to take care of the people who support them, but then, the more I think about it, the more I start to blame the supporters too.

I spent some time online today trying to better understand what the fight is about, and I really wanted to find reasons to defend both sides of the negotiating table, but I couldn’t. I couldn’t find a reason to defend the players’ contract argument nor the owners’ pleas for more concessions… I think they are both wrong, and personally I am okay that none of them are making money right now.

It got me thinking though. Whose fault is it, really, that there is this strike in the first place?  Whose money are they really fighting over?

This is actually not a basketball issue, but rather a societal one that revolves around priorities. Don’t forget, professional football players just narrowly avoided this exact scenario not even four months ago.

There are enormous issues in this country, and not unlike how it is a stage for historical and political commentary, the sporting arenas remain a metaphorical symptom of deeper problems. The current state of professional sports is no exception.

Owners and players believe they deserve the money that people are willing to pay, and the fans want to be entertained and distracted from their lives. The problem is, we are all paying  much more than the cost of admission, and something needs to change. 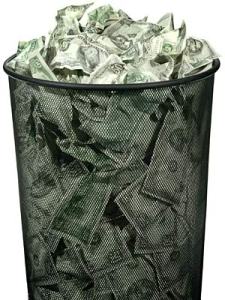 We have been willing to sacrifice the development of wholly contributing members of society in the name of sport. Athletes are worth one thing…their athletic performance, and without that, the business-machine of sports deems them worthless. This is a terrifying approach to building people, to building teams and to building a country that can effect change on its citizens. It says something that, according to Sports Illustrated, 60% of former NBA players go broke within five years of their last outing on a court.  All that they could contribute to society was earned and spent in the short athletic span of a professional athlete. This should bother people.

It is also telling that if a newly adopted NCAA rule about athletic teams and their academic performance had been instituted last season, 99 of the men’s basketball teams that competed in March Madness would not have been eligible to play…including the National Champions, UConn. Football programs would be similarly affected by the new rules, and I commend the NCAA for taking this step. Academics have clearly not been priority enough, and to be a one-dimensional person is not acceptable. We must expect more, from ourselves and from the athletes.

Americans are addicted to sports…and too many people are enabling it to stay that way. Maybe this lockout is like an enormously-scaled intervention.

I love good competition, and I am inspired by the physical feats and miraculous teamwork that can happen on a playing field, but I am concerned about the business-side of sports. We’re losing access to the motivating human stories behind the life-changing moments… and we’re losing perspective one outrageously high paycheck at a time.